On this occasion, Mr. Hemanth DP, who has a vast experience of Indian Aviation Industry stated, that “I am thankful to Airport Authority of India, DGCA & Ministry of Civil Aviation, for facilitating this initiative under the Honorable Prime Minister of India’s ‘Athmanirbhar Bharat’ & ‘Make in India’ vision in Pilot Training.

India is expected to be the 3rd largest Aviation market in the world by 2025 and there is a huge requirement for well-trained pilots in India. The Honorable Minister of Civil Aviation Mr. Hardeep Singh Puri stated in Rajya Sabha in September 2020 that India requires 9488 Pilots by 2024-25. Hence, the government is fully committed to the urgent need to upgrade the Flight Training infrastructure to meet the growing demand.

Once things become normal, aviation sector will boom as more and more people who otherwise confined to home start travelling in huge numbers.

Asia Pacific Flight Training has an excellent placement record of ~97% of its students in all the Indian airlines and General Aviation. It also has the lowest Instructor to Cadet Ratio of 1:<10 and one of the most experienced Flight Instructor teams in India, with Domestic & International experience. This ensures that each Cadet gets the best One-on-One training and exposure, in a busy International Airspace making them ready to step into a Commercial Airline Cockpit with ease

For more queries please write to us on [email protected] 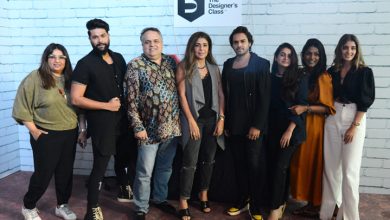 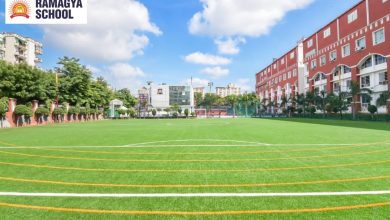 As Noida’s best school, Ramagya School bringing about a revolution in education 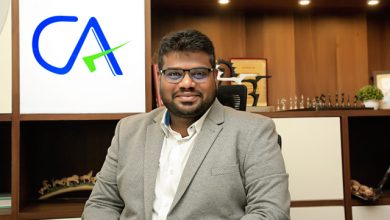 Andrew J Nadar : Helping students cope up with the new developments in education

Sneha- A true epitome of strength and kindness
4 days ago

Sneha- A true epitome of strength and kindness

A home is something that’s probably gonna leave mesmerising imprints for life: Kirti Gangani
2 weeks ago

Sustainable wood housing makes its mark in India
2 weeks ago